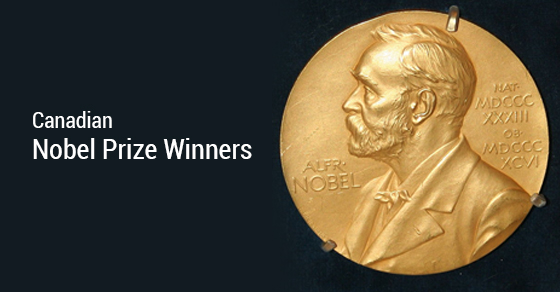 Millions of Canadians wait all year for “awards season” to watch their favourite celebrities walk red carpets, perform on stage, and receive prestigious honours for their performances throughout the year. The Oscars, The Golden Globes, The Junos and The Emmys have been around for years, but there’s one awards ceremony that has been around for much longer: The Annual Nobel Prize Awards.

Although Nobel Prizes aren’t surrounded by the same Hollywood Glitz and Glamour, they’re without a doubt the highest honour that one can ever aspire to achieve—at least as far as awards go.

Here are some Canadians who have been awarded with Nobel Prizes over the past 25 years.

Alice was the first Canadian to receive a Nobel Prize for literature.

Steinman received half a Nobel Prize for “his discovery of the dendritic cell and its role in adaptive immunity.” Sadly, the awards selection committee was not aware that Steinman had died three days prior to the ceremony from pancreatic cancer.

Boyle received his award for “the invention of an imaging semiconductor circuit—the CCD sensor.”

Mundell is often referred to as the father of the Euro, and received his Nobel Prize for his pioneering work in monetary dynamics and optimum currency areas.

Vickreywon a Nobel Prize in Economic Sciences with James Mirrlees for their research into the economic theory of incentives under asymmetric information. He died three days after the announcement of the price.

“The Pugwash Conferences on Science and World Affairs is an international organization that brings together scholars and public figures to work toward reducing the danger of armed conflict and to seek solutions to global security threats.”

Fifty years after the bombing of Nagasaki and Hiroshima, the Pugwash Conferences “for their efforts to diminish the part played by nuclear arms in international politics and, in the longer run, to eliminate such arms.”

Marcus received his honours for his contribution to developing “Marcus Theory.”A thermodynamic and kinetic framework for describing one electron outer-sphere electron transfer. 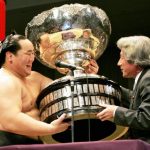 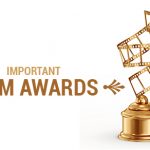