How old is the Stanley Cup? 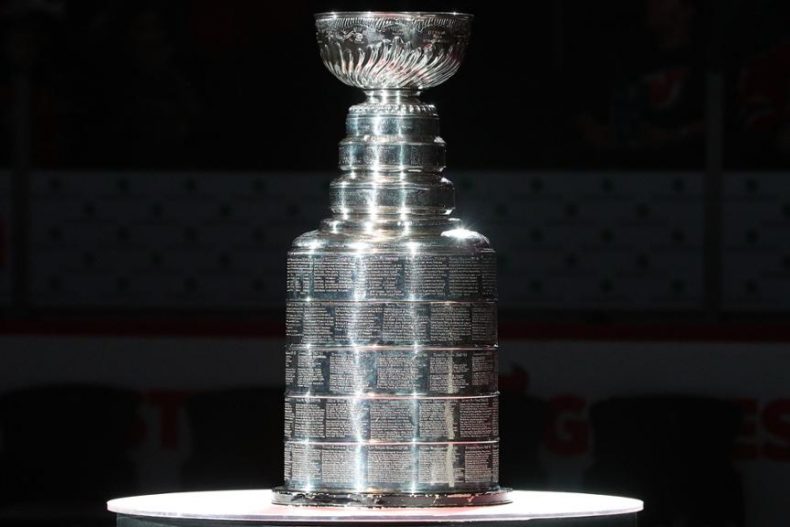 When it comes to professional sports, the Stanley Cup has become one of the most recognizable trophies to date. But did you know that this iconic hockey award was once reserved for amateur leagues only? It wasn’t until much later that the Stanley Cup went to the “big leagues” — honouring excellence in professional hockey.

Back in 1892, Canada’s Governor General, Lord Stanley, mused about the concept of recognizing and awarding hockey prestige. A year later, Lord Stanley’s wish came to fruition. Rumour has it he purchased a silver bowl for $50, and named it the “Dominion Hockey Challenge Cup” — what would later become famously known as the Stanley Cup.

As mentioned earlier, the Stanley Cup was originally awarded to amateur hockey leagues only. The very first winner was a team with the Montreal Amateur Athletic Association that finished in the top ranks of Canadian amateur sport. During its early years, the award was designed to change hands as different teams “challenged” each other for the title. Champions held onto the silver bowl for as long as they could defend it as their own. It wasn’t like modern times whereby the championship match is decided through a process of elimination during the overall hockey season.

But over the next several decades, hockey’s popularity took North America by storm. Millions of fans were hooked on professional hockey. And so it was decided that the Stanley Cup could no longer be reserved solely for amateur teams.

In 1910, the Stanley Cup became the crown jewel of professional hockey. The National Hockey Association took official ownership of the trophy and its rights. By the time 1926 rolled around, the NHL had become the top league in North America.

When the Stanley Cup is awarded at championship games today, what we see is a replica of that iconic trophy. But this wasn’t always the case.  Until 1970, the genuine version was presented to the reigning team at championship ceremonies. Security issues ended up trumping the pomp and circumstance of the prestigious award. A replica was built in 1963 — and since then, the original has been locked up in a vault at the Hockey Hall of Fame.

Canada is known around the world for producing some of the world’s greatest hockey phenoms. So it’s no wonder why our children would spend countless hours on the rink — aspiring to be the next Wayne Gretzky. As they take part in our national sport, why not motivate them with small symbolic gestures along the way?  At Hoult-Hellewell, we can create trophies that can be handed out as prizes for a game well-played.  Let us inspire your children to be the best they can be — both on and off the ice!

How awards can impact employee morale 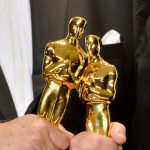