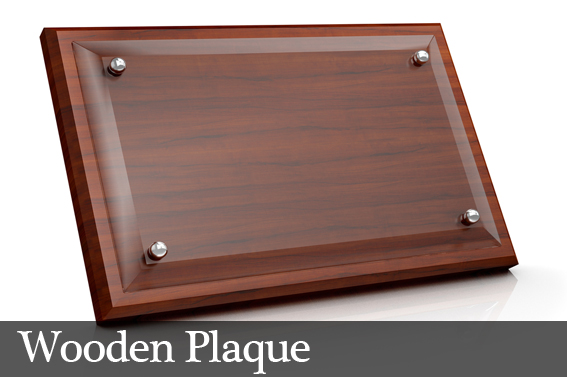 When it comes to the world of awards, trophies, plaques and medals are probably the three most common choices. Trophies and medals have their place and will likely be around for years to come, but a plaque may provide more benefit to the organization handing out the award and the person receiving it. More Room […]
Read More 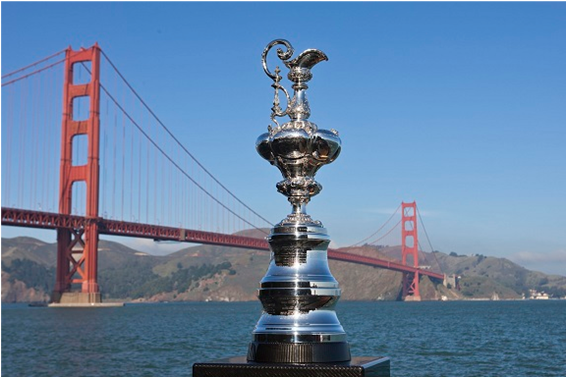 The idea of a trophy has been around since almost the beginning of time, when ancient warriors would claim “tropaeum”—tokens of victory in battles and wars, most often weapons, ships, and even body parts. Later, the word evolved into the present day “trophy”, and came to be associated with the world of sports. Many of […]
Read More 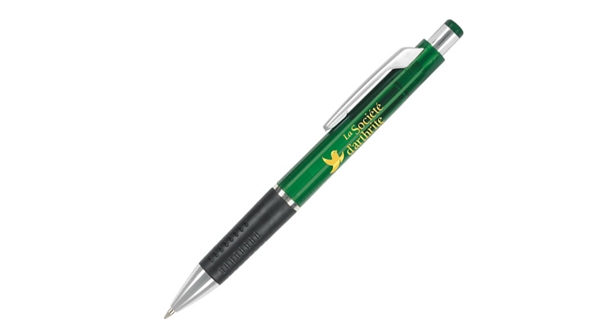 Trophies have been around for hundreds upon hundreds of years, and predate today’s major sporting events by centuries—including the Olympics.  Yet even after so much time has elapsed, trophies still play as big a role as ever in the world of sports. Indeed, trophies are representative of more than the activities that they’re awarded for. […]
Read More 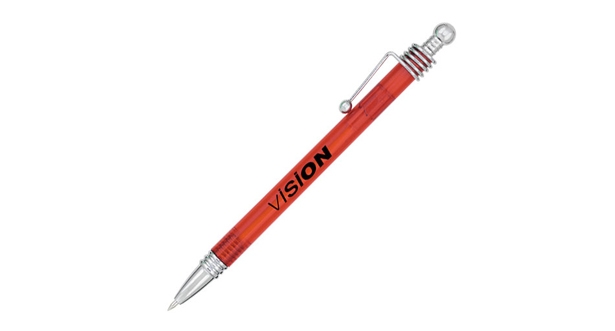 How to Plan a Successful Awards Ceremony

Whether we’re talking about a recreational sports team or a professional office, there’s nothing quite like an awards ceremony to help motivate and encourage people to do their best. If you’re considering organizing an awards ceremony for a group that you’re involved with, here are a few tips to make the event a smooth-sailing success: […]
Read More 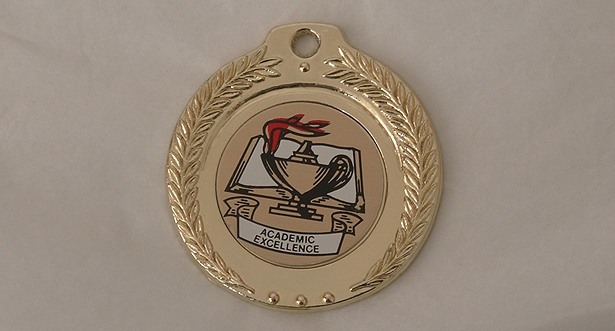 How to Assess the Quality of Trophies

Trophies have been around for centuries, and they’re still the most iconic way to acknowledge victory and success, whether it be in the world of sports, academia, or even at work. There’s nothing quite like receiving a tangible token of “a job-well-done”, which is why participants are so happy to receive trophies for their accomplishments. […]
Read More 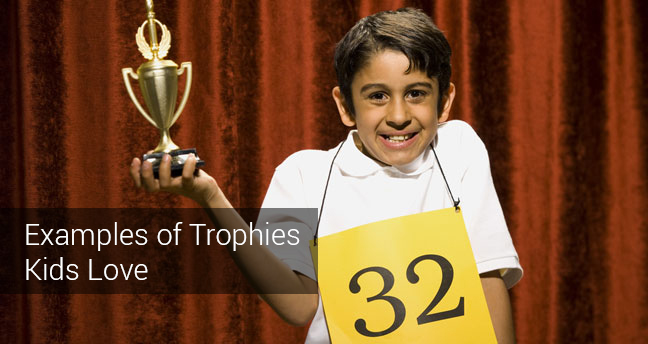 Growing up is hard to do and sometimes we need a little bit of encouragement to get the job done. Trophies are a great way to let kids know how special they are in areas like sports, arts, and academics. They can come from a teacher, a coach, or even a parent in a number […]
Read More 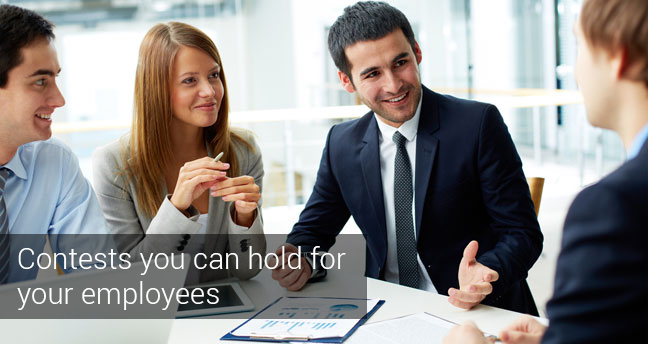 Contests you can hold for your employees

Not all of us are working what we’d call our dream jobs and sometimes it’s hard to find the motivation to stay enthusiastic about the work you do. Oftentimes we feel that the work we do or the extra effort that we put in goes unnoticed. A great way to motivate employees to do their […]
Read More 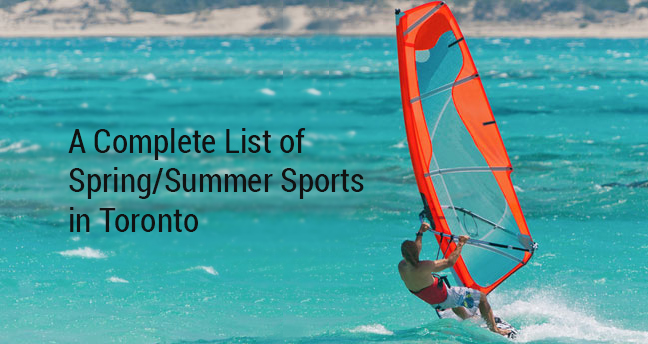 Spring is right around the corner (finally!) and spring/summer sports season is coming up soon. Here are a list of some sports you can play in the city that won’t take a bite out of your monthly budget. Swimming See about getting a membership to your local YMCA or think about hitting the Beaches for […]
Read More 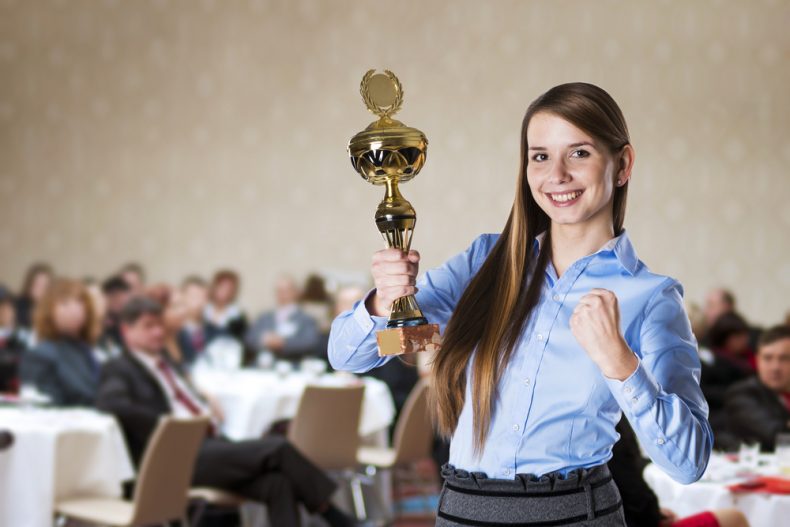 How Corporate Rewards can Boost Morale

For most people working the same job day in and day out it can become tedious over time. Good incentives can be a great way to inspire and encourage your employees when raises and advancement are not practical options. Corporate awards are one of the best ways to let high performing employees know they are […]
Read More 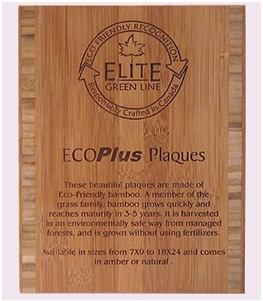 With more attention being paid to the environment it is always a nice idea to demonstrate your appreciation for employees without using important resources or creating dangerous by-products. For this reason, a whole range of eco-friendly awards have popped up. These are made from organic, recycled, and reclaimed products such as wood, glass, and stone. […]
Read More