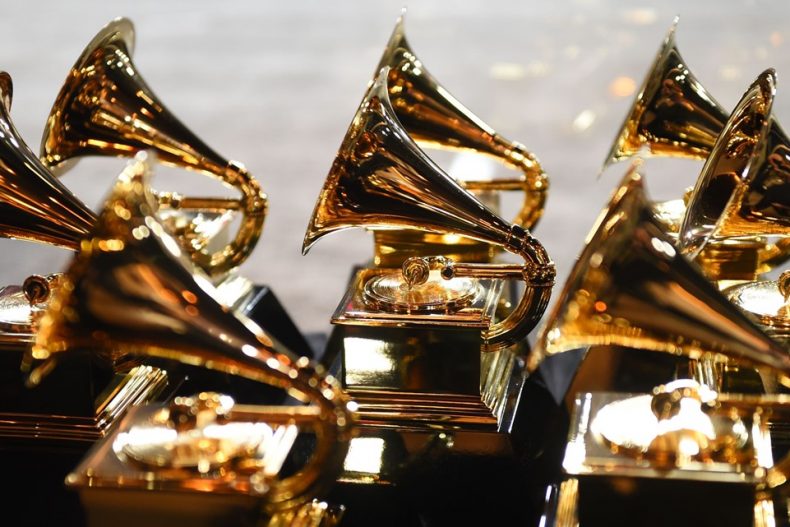 The Grammy Awards ceremony takes place February 12, 2017.
A Grammy Award (originally called Gramophone Award), or Grammy, is an honour awarded by The Recording Academy to recognize outstanding achievement in the mainly English-language music industry. The annual presentation ceremony features performances by prominent artists, and the presentation of those awards that have a more popular interest. It shares recognition of the music industry.

The gold-plated trophies, each depicting a gilded gramophone, are made and assembled by hand by Billings Artworks in Ridgway, Colorado. In 1990 the original Grammy design was revamped, changing the traditional soft lead for a stronger alloy less prone to damage, making the trophy bigger and grander. Billings developed a zinc alloy named grammium, which is trademarked. The trophies with the recipient’s name engraved on them are not available until after the award announcements, so “stunt” trophies are re-used each year for the broadcast.

This beautiful award only weighs 6 pounds but it is worth its weight in gold to your career if you win it! 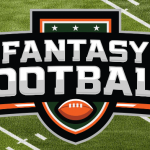 What is this Fantasy Football all about? 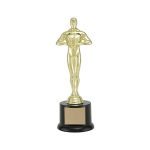 How about an Oscar Viewing Party?