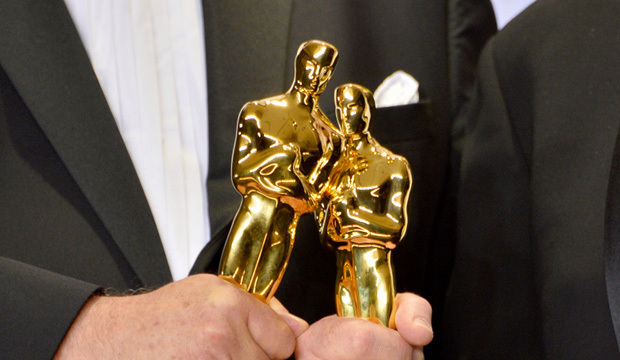 Winning an Oscar is the epitome of cinematic accomplishment. There is no higher prestige for those in the film industry than clutching that golden statue. But did you know that the Academy Awards have a long and illustrious history dating back to the 1920s?

The concept of honoring cinema’s greatest talents was dreamt up over the dinner table back in 1927. It was at the home of MGM’s studio chief, Louis B. Mayer. Mayer had three guests over for dinner that night — all of whom worked in the film industry. They were director Fred Niblo, actor Conrad Nagel and producer Fred Beetson. During the meal, they started talking about the creation of a single group that would benefit the entire cinema industry. Rumour has it that the four of them scheduled another dinner the week after with some other film heavyweights — and hashed out a solid plan.

It was on January 11, 1927 that a distinguished group of 36 people met at the Ambassador Hotel in Los Angeles. They were presented a proposal to create the “International Academy of Motion Picture Arts and Sciences”. The participants included a very high-profile cast — George Cohen, Douglas Fairbanks and Jesse Lasky to name a few. Support from film industry heavyweights was crucial, which is why Louis B. Mayer was extremely grateful for all their support. Shortly after, things started coming together very quickly. By March of 1927, the Academy had been created and its first officers were elected. The only adjustment that had been made was to drop the term “international” from the academy’s name. Douglas Fairbanks was elected as the group’s first president.

In May of that same year, the state of California granted the Academy a charter as a non-profit organization. But probably the biggest turning point for the group was the birth of the actual Academy Awards — also known as the Oscars. In 1928, the Board suggested that cinematic talent be recognized in 12 separate categories. And the first official Academy Awards were handed out a formal dinner party at the Roosevelt Hotel in Hollywood on May 16, 1929.

The ‘Best Actor’ award has been the most prominent in the Academy’s history. The very first winner in this prestigious category was German actor Emil Jannings. He was also the first-ever recipient of the iconic gold trophy.

Even though the first awards dinner was not broadcast, interest in the Oscars quickly grew by its second year. A radio station in Los Angeles offered to produce a live one-hour special of the event. Since then, the ceremony has been broadcast live each and every year — with its very first television debut in 1953.

The Academy Awards are well-received internationally, too.  In 1969, the event was broadcast to millions of viewers around the world. It now reaches fans of cinema in more than 200 countries. The Oscars have certainly come a long way since its humble beginnings in 1927! 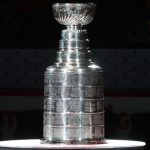 How old is the Stanley Cup?
Tips for Designing an Engraved Logo