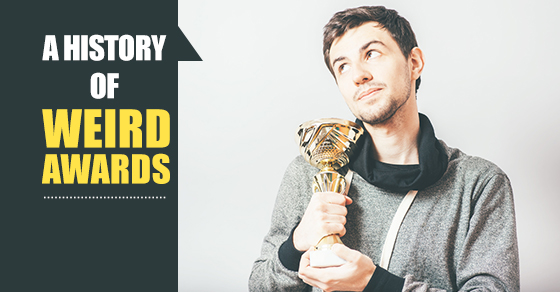 Everyone is competitive in some ways, and it’s usually for things that most people would agree are worthwhile pursuits. Whether it’s the highest grades, the best at sports, or some other positive form of achievement, everyone wants to be known as the best at something.

However, you probably know people who are so competitive that they’d work hard to be the best at some trivial, silly, or even strange accomplishment. In this article, we’re taking a look at some of the most bazar competitions in the world.

The Anti-Oscars
The Golden Raspberry awards are held as an actual awards ceremony that happens annually to celebrate Hollywood’s worst.

The entire production is mostly held in jest, and a few A-list celebrities have been known to accept the award with pride. In fact, Sandra Bullock showed up to the Razzies to accept her ‘worst actress’ trophy on the same weekend she won an Oscar for The Blind Side!

The actual trophy isn’t anything profane – just a golden coloured raspberry complete with stem and leaves, but that doesn’t mean that it’s still not embarrassing to walk off stage with!

For Humankind?
The Nobel Peace Prize was designed to award science and humanitarian efforts that improve human progress and experience, while the Ig Nobel prize has far less lofty goals for itself.

Like the Razzies, the Ig Nobel is also a parody award, except that it restricts itself to science and is meant to entertain members of the field. One such winner of the Ig Nobel was a doctor who decided to demonstrate that cracking knuckles regularly does not lead to long term damage to joints. His hands were fine after decades of daily knuckle cracking and ultimately providing humor for his more scientifically rigorous peers.

Tweet to Win
140 characters may not seem much, but great authors have spoken memorable words using much less.

5 word stories by famous authors show just how well skilled writers can bend language at their will to convey their stories. It’s true that there have been some very creative uses of Twitter, which may not be Pulitzer prize winning, but commands respect from savvy social media users who also enjoy adept language use. The Shorty Awards explicitly looks for weird messages on Twitter and has been looking for the Internet’s strangest since 2008.

Bad Lawsuits
Some lawsuits exercise the law for the exact reasons that it was put in place, but there are some frivolous and downright silly suits out there. The Stella Award acknowledges the worst uses of the phrases “See you in court,” or “I’ll sue!” With over two decades of laughable law suits under its belt, you’ll find many of these amusing, funny, and infuriating.

Hoult and Hellewell has been known to create unique and custom trophies for a variety of different award shows and events. If you’re looking to start your own off-beat ceremony, contact our team today! 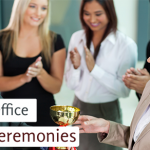 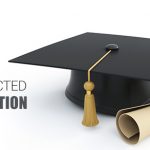